Many of us what dream about what it would be like to be worth millions or even billions of dollars. These mega wealthy people know exactly what it feels like, and we’re definitely envious. Often, their spouses are wealthy of their own accord. Other spouses who are not well known many times head large charities and donate their time and money to worthwhile causes. Here are the spouses of the wealthiest people on the planet.

Bill and Melinda Gates got married in 1994 and separated in May 2021. While together, they founded the Bill & Melinda Gates Foundation which has become one of the most charitable organizations in the world. Gates worked as a marketing manager at Microsoft and later as General Manager of Information Products before leaving to focus on her family in 1996. 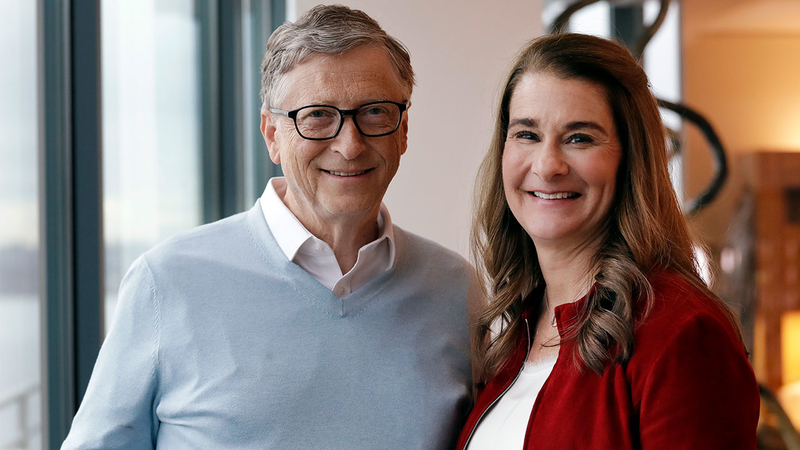 Priscilla Chan, a former pediatrician and current philanthropist is married to Facebook founder Mark Zuckerberg. The two met while studying at Harvard and officially tied the knot in 2012. They founded the Chan Zuckerberg Initiative and have donated over $4 billion to charitable causes. The two own 18 million Facebook shares that have a market value of $900 million.

Miranda Kerr is a model known for being a Victoria’s Secret Angel. She is married to Evan Spiegel, the founder and CEO of Snapchat. In addition to Spiegel’s fortune, Kerr’s modeling work has made her one of the top earning models in the world. She has also released a skincare line called KORA Organics and published a book.